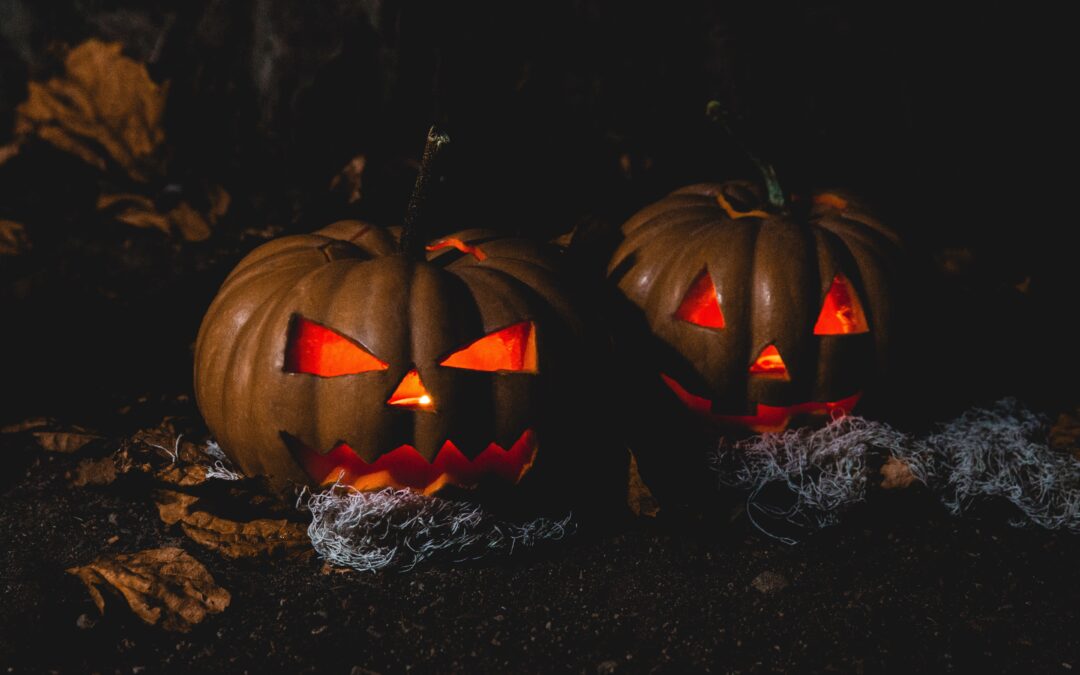 Each year on October 31, people all over the United States celebrate Halloween. Children and adults dress in costumes, attend parties, visit haunted houses, and eat plenty of Halloween candy. Most kids spend the night trick-or-treating. I know we all have our favorite candy, the ones we would take once we sent our kids to bed. For me I would raid their candy for Reese’s peanut butter cups. However, Halloween did not just appear but has a fascinating history.

The tradition of what would become Halloween originated with the ancient Celtic festival of Samhain. This was when people would light bonfires and wear costumes to ward off ghosts. Then in the eighth century, Pope Gregory III designated November 1 as a time to honor all saints. Soon, All Saints Day incorporated some of the traditions of Samhain, because who would not want to have a festival and have fun. The evening before became known as All Hallows Eve, and later Halloween.

As people immigrated to the United States (then the colonies) the blending of immigrant traditions and Native Indian began to emerge and what would slowly evolve into the modern day Halloween would come into play. By the 1920s and 1930s, Halloween had become a community-centered holiday, with parades and town-wide Halloween parties. Today Halloween has become a big holiday where it is estimated that Americans spend over $6 billion annually. That is a large amount of money, second only to Christmas. I think that buys a lot of Reese peanut butter cups.

So I shared a little information on the holiday that we are celebrating today. Enjoy your candy!