Guiding teens down a path to being self-assured, determined to gain a clear plan and focus on their future. 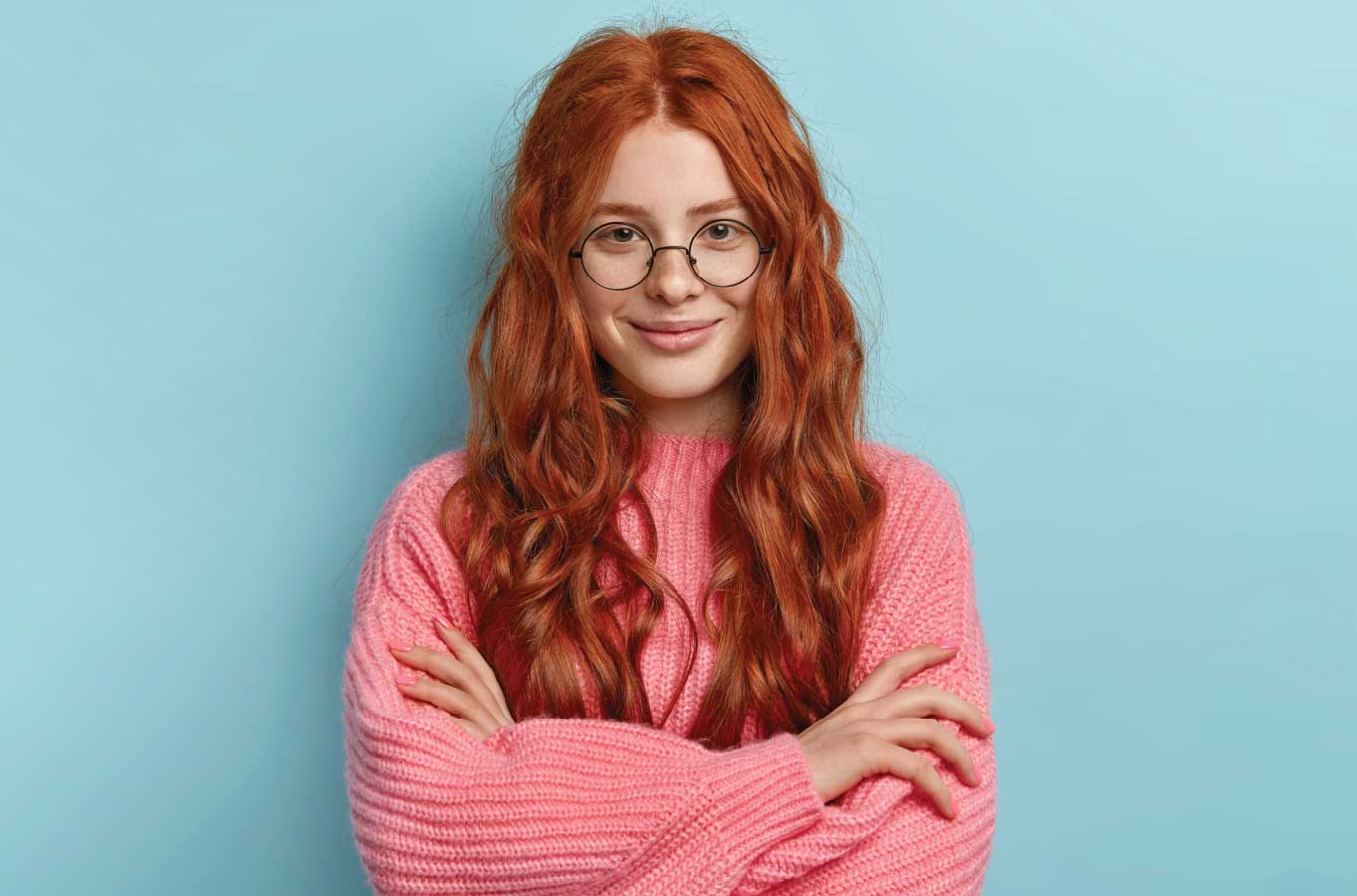 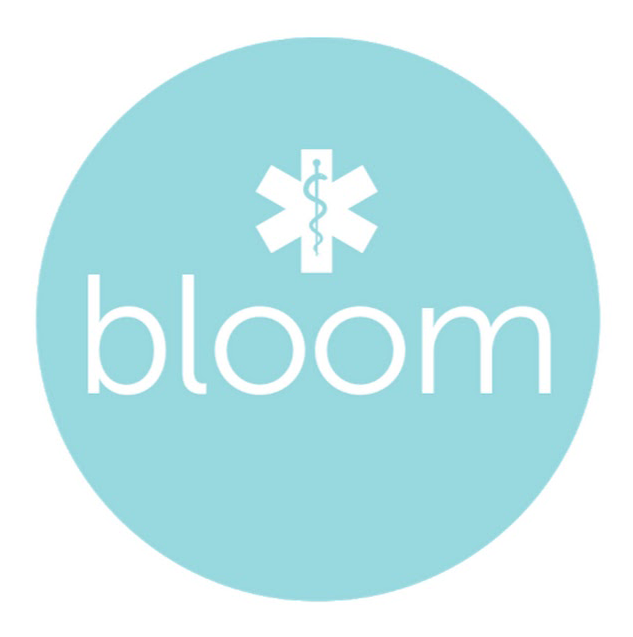 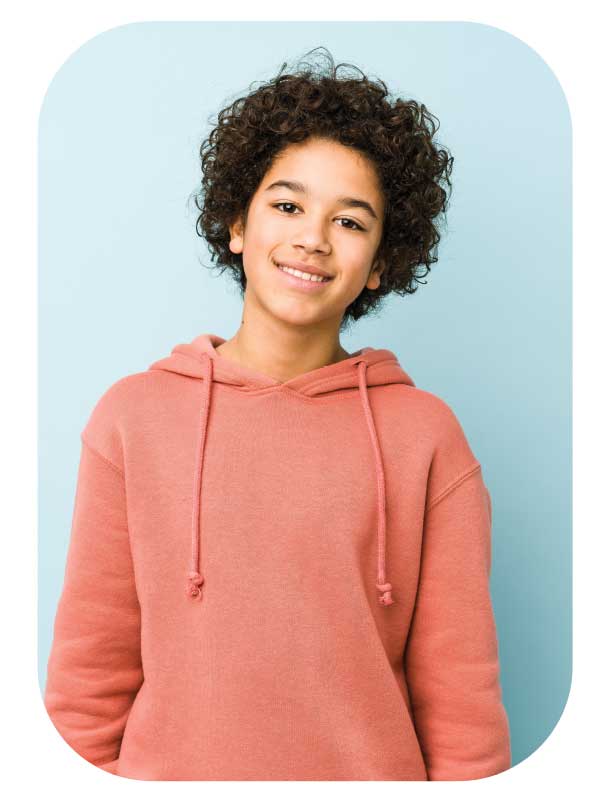 Working with teens who are seeking and struggling with framing who they are and defining a direction for their future. Through fierce conversations, practical goals and creating a space for trust and accountability, they are lifted to a new level of clarity, confidence, determination and focus. Setting them on a path with a clear vision of their future, driven to take action and move forward with purpose. Does it feel like no one understands you, or takes your view into account as you plan for a future that seems unclear? If the answer is “yes,” there’s good news—you are not alone, even if it feels that way sometimes. And, there’s a good chance that the person who popped into your head when you read that question also answered “yes.” Student Planner: Creating and Building Time Management Skills is a student daily planner for teens, not only for time management skills but also to shift mindset and proactively set and achieve goals. Our student planner was developed based on intentional coaching work with teens set up for success. Now that power to excel is being delivered to your teen. 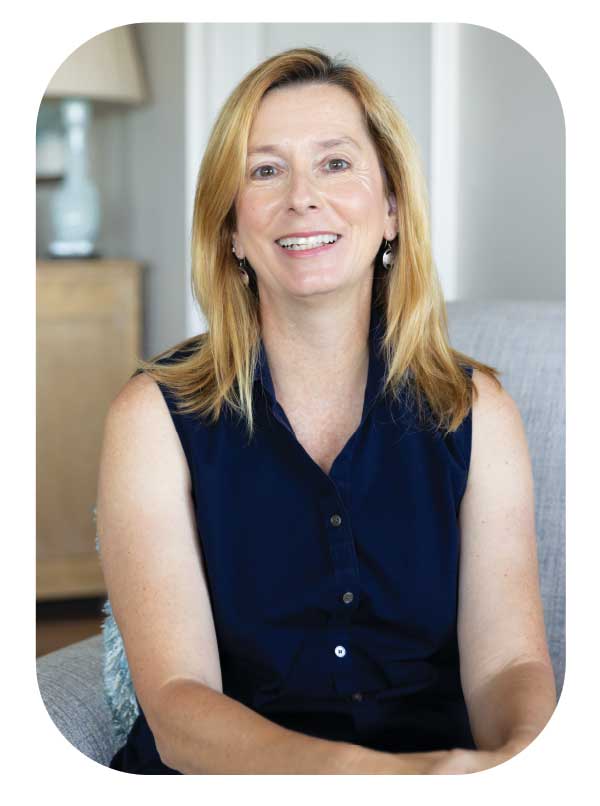 Prior to its official founding, Encouraging Teens was the passion and brain-child of Desiree Panlilio. As a former nurse, medical manager, and spousal mentor at the U.S. Navy’s Command Leadership School in Newport, RI, Desiree honed the skills needed for her future role as a mother and community leader. It was through her own teen-rearing experiences that she began developing the tools and communicative framework that would be employed in Encouraging Teens’ effective seminars.

How to Work with Me 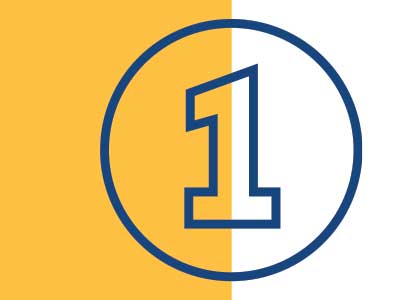 Put posts full of positivity, productive tips, and upcoming ‘pod’portunities on your feed. 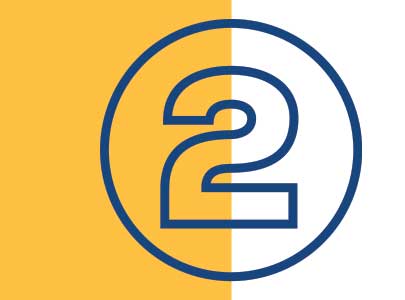 Get in depth news, tips, and pod updates for both teens and parents right to your inbox. 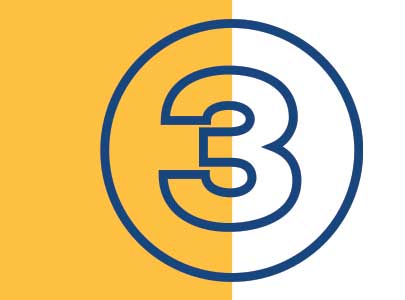 Improve your communication with your teen with my guide.
DOWNLOAD 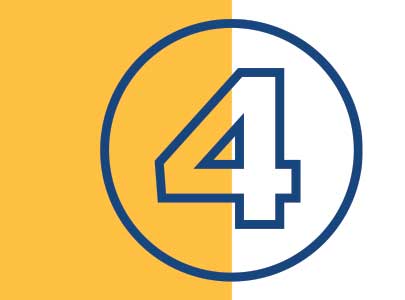 Join other teens in learning how to be your best self for the future—all in an authentic, inspiring environment. 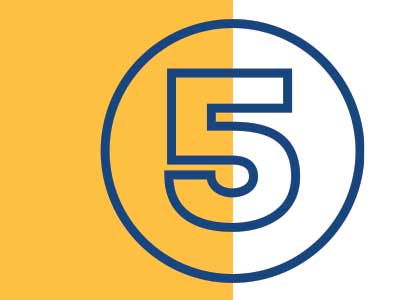 Ready to dig deeper? 1:1 Coaching provides fully focused sessions that will accelerate progress with continued goals and next steps.

LEARN MORE
From the Blog

Read up on the latest events and musings through a positive and life-applicable Encouraging Teens’ lens. 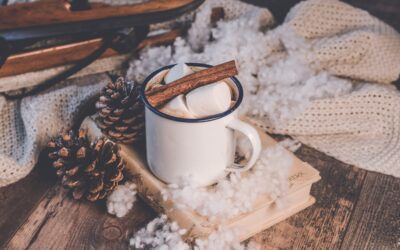 All the food, and then some more food.   – Desiree Panlilio I’m gratified that with all the holiday excitement you have found a quiet place to read our blog and reflect on the thoughts I am sharing today. Today I want to focus on the many challenges our teenagers face...

Being a role model is a privilege. (Allyson Felix) – Desiree Panlilio Role models are great examples for your teenager to look up to and aspire to be. Everyone needs a positive role model. Role models provide a vision, living proof, for who your teenager aspires to...

Charting the path to success begins by self discovery.

Helpful not a handful.  (Desiree Panlilio) – Desiree Panlilio “Be helpful, not a handful.” I am not sure who owns that quote, but I picked it up and have said it to my girls over and over throughout the years when they were off to visit a friend’s house. I am sure it...

This is the perfect job for Desiree! I’m so very glad to hear she is branching out to share her gift with others. Our daughter is now a well rounded successful sophomore in college and still leans on Desiree as a life mentor.
Kate Robinson
I was beyond blessed to have Desiree and her family enter my life while I was studying at the Coast Guard Academy. Then, and even now, she and her family have provided me the best counsel and life advice for navigating the military I could ever have asked for.
Meredith Anderson

Desiree has been a wonderful mentor and leader in her various roles within the community. She has always exhibited great moral values and has been a wealth of knowledge and guidance.

Desiree is amazing! She’s a wonderful coach and understands teens very well. She’s organized and communicative with emails and appointment reminders. My son has great respect for her and appreciates the skills she uses to help him succeed academically.

2020 was such a bad year for all of us, but for high school seniors losing out on their final months of school activities and then being expected to march off to adulthood in the midst of a pandemic was a perfect recipe for chaos in my daughter. Desiree was great at helping her realize that while it felt chaotic, it wasn’t as bad as it seemed and helped her reframe her experiences. She worked with my daughter to get herself organized and focused, which helped her self esteem and lead to setting reasonable and realistic goals. She now has a clearer map for her future. We all know there’s no manual for raising children. There’s no definitely no manual on helping them to transition to adulthood while navigating a pandemic. Desiree took time to get to know my daughter and then was able to enable and encourage her to find a balance with school, home, family, and work. My husband and I are very pleased with Desiree’s approach and effort in working with our daughter and highly recommend her.

Parents rest assured you can entrust your child to Desiree Panlilio. When our daughter was a very young cadet at the Coast Guard Academy, Desiree and her family became a sponsor to her. Beyond giving her much needed respite from the demands of a military academy, Desiree became a mentor, coach, confidant, surrogate parent, and devoted friend. The bonds of this special relationship have extended well beyond the four-year sponsorship at the academy, throughout our daughter’s tours in the Middle East, Southern Florida and beyond. Desiree’s ability to incorporate skills and experiences from her medical, military, academic and parenting realms make her uniquely qualified to listen to, encourage, counsel and guide youth and young adults through the gauntlet of life’s challenges both on and off campus. As an educator and administrator for more than 40 years, I do strongly recommend Desiree Panlilio as a highly qualified professional. Parents can be comfortable entrusting their son or daughter to her counsel. Desiree Panlilio is truly one of the best!

Last year in the midst of COVID and imposed isolation on our nation, our son lost his academic focus at college and his grades suffered drastically.  In the past when this had happened in school, he had been able to course correct with a little advice from us, his parents.  Not this time.  Emotions of guilt, anger and shame hung over him and colored any interaction with us on the subject of school.  We did not know how to help him.  However, we knew Desiree Panlilio of Encouraging Teens.  We had seen her success with her own daughters and heard how she had helped numerous other teens.  We hoped she might be able to help our son.

She did.  It has been a true game changer.  Desiree didn’t judge; she helped him focus and realize HE is in control of his destiny.  She then equipped him with a path and framework for him to plan to and execute that control, and for us to effectively engage with him for support and accountability.  With her guidance, he created, refined and actively owns his plan. It has been quite empowering for him.  We see it clearly through the change in his communication, his confidence and his attitude.  He recently commented that “I wish I’d known this from the start, it would have made college so much better.”

Make no mistake:  Desiree gave him something much more than a tool for success at school; she equipped him to own and maximize his success at any stage in life.  Thank you!

Sometimes my children think I’m getting on their back.
What they don’t realize is that often times
I’m the only one who has their back.
– Anonymous