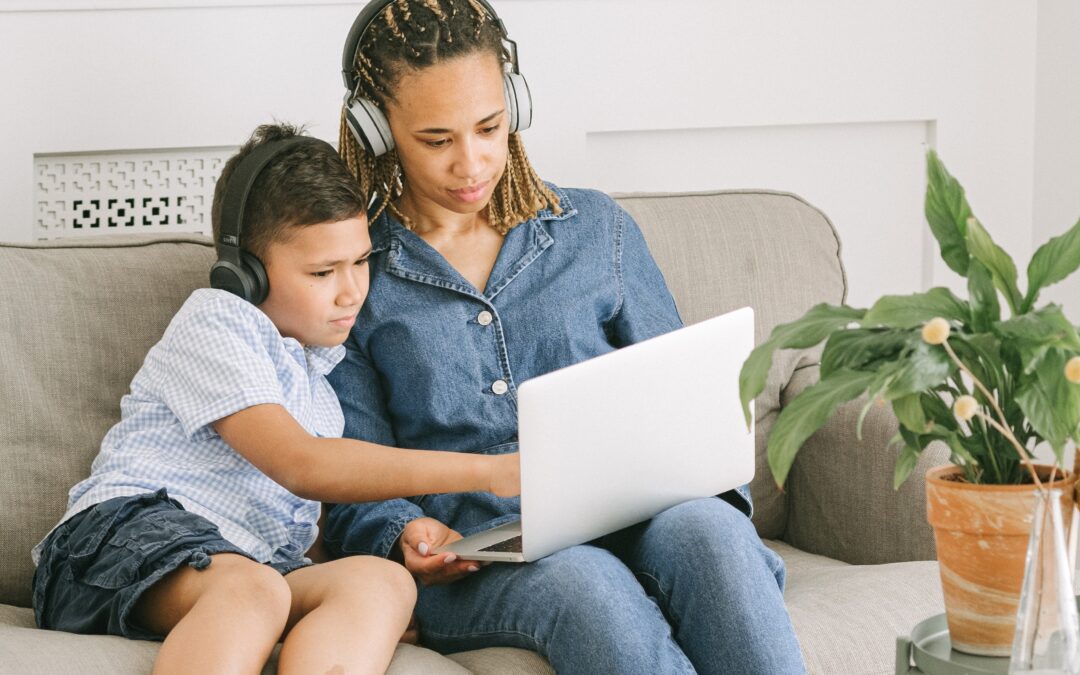 When your children are teenagers, it’s important to have a dog so that someone in the house is happy to see you. (Nora Ephron)

Parenting is the process of caring, supporting, and promoting the physical, emotional, social and intellectual development of a child from birth until…well forever. I do not think as a parent we ever stop parenting. However, as our children grow, parents take on another role: that of mentor. A mentor is a person that provides guidance and counsel to an inexperienced person. In the situation of a parent/teenager relationship, it is where the parent steps out of the parenting role and into the mentoring role to encourage critical thinking skills, and to allow natural consequences within reason to be understood by the teenager. As parents we always want to protect our children, correct the wrong, or even stop our children from making a mistake. None of that prepares our children for the world outside the front door. What does help prepare a teenager for the world outside the front door is having a mentor/parent teenage relationship. However, that is easy to write but hard to practice.

Creating the job description of a mentor is helpful for parents. It allows you to shift to that role as your teenager gains autonomy, independence, and critical thinking skills. Your parenting role does not stop. It is augmented with the role of mentor. A mentor helps to build the teenager’s confidence and self-worth. This is done by letting your teenager make their own decisions. As a mentor you guide them through the critical thinking process, you discuss the positive and negative outcome of the choices set before them, and allow them to make that decision. After they make that decision and the outcome has occurred you help your child process through the mistake, or you cheer their victory. Either way, as a parent/mentor you will have helped to build confidence, encourage self-motivation and accountability. An example; It is Saturday afternoon and your teenager wants to go to a party Saturday night and then stay over at a friends. You know they have a big history project due Monday that they have not started. The parent wants to say no to all or part of it. The mentor, wants to ask questions and explore the options with their teenager. The teenager “understands” the consequences of going to the party and the follow on sleepover. The teenager decides to go. For this example two outcomes are possible. The first possible outcome, the teenager completes the history project Sunday and obtains the grade that they are happy with. You celebrate the victory. The other outcome, the teenager turns in a project, and fails the project. You process the mistake with the teenager and the learning that took place with this situation. The follow-up consequences of a failing grade are how the teenager is going to correct the grade and living with the household rules of failing a project. These are the consequences the teenager understood and now has to accept. Would it be easier to be the parent and say no, or modify the social outing to create success for the teenager. Absolutely it would be easier, but would the teenager learn accountability for their choices and actions both positive and negative?

A very important tool of a mentor and a parent is to praise your teenager in public but correct in private. This tool can be used in any situation. No one likes to be called out or corrected in public. There may be an instance where you have to step in and take action. However, it is important to not blame or correct in public. Not all moments are a teaching moment with teenagers, but when one presents itself, seize the opportunity to provide that moment. Teenagers are trying to understand how the adult world works and how to integrate into this new environment. Along with the praise in public and correct in private, it helps to have communication with your teenager that is open and honest. The most important thing to do with your teenager is to have fun together. The opportunity to laugh and bond over activities that are fun will help to build trust in the relationship. I believe communication is the relationship and having positive communication and fun opportunities help to strengthen the bonds of the parent/mentor teenager relationship.

I will agree that this does not apply to all situations. There are moments when you as a parent of a teenager will give direction with explanation. Not all situations are mentoring opportunities, some are parenting. As a parent, we must discern which moment is a mentoring moment and which is a parenting moment.