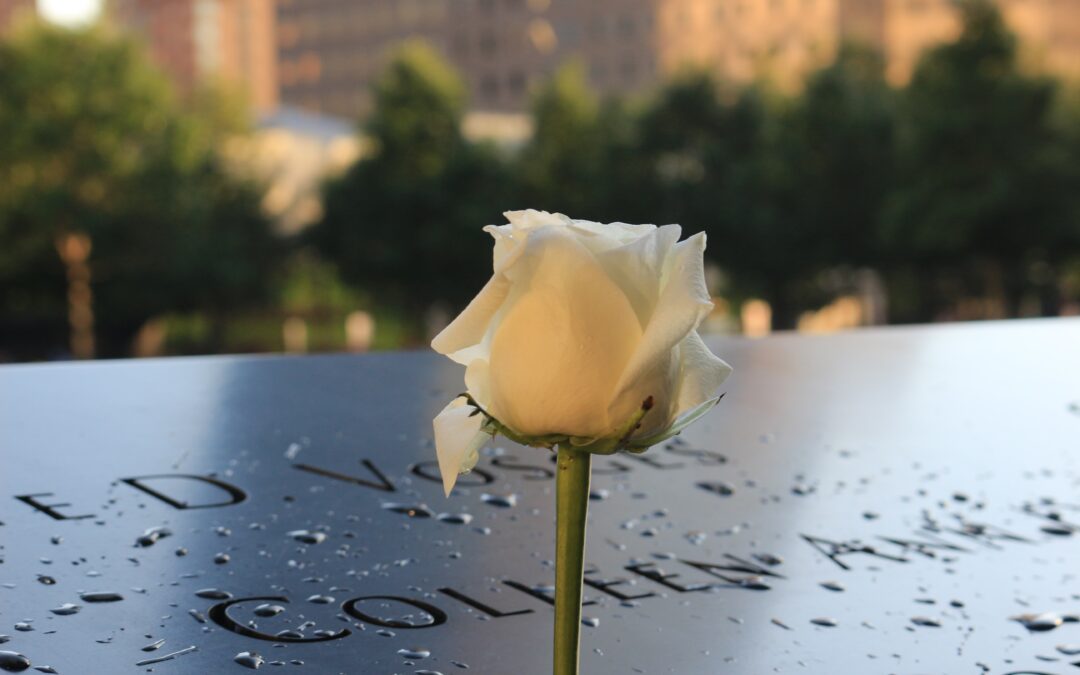 September 11 marks the anniversary of 9/11, the largest terrorist attack in U.S. history. I know that as parents we all know where we were and what we were doing on that Tuesday morning in 2001. But a short recap on the day’s events. On that Tuesday morning, 19 al-Qaeda terrorists hijacked four American commercial flights destined for the West Coast and intentionally crashed them. Two planes—American Airlines Flight 11 and United Airlines Flight 175—departed from Boston and Flight 11 struck New York City’s World Trade Center North Tower at 8:46 am and Flight 175 the South Tower at 9:03 am, resulting in the collapse of both towers. A third plane, American Airlines Flight 77, leaving from Dulles International Airport in Virginia, crashed into the Pentagon at 9:37 am, and the final plane, United Airlines Flight 93, departing from Newark, N.J., crashed in a field in Shanksville, Pa., at 10:03 am, after passengers stormed the cockpit and tried to subdue the hijackers. In the space of less than 90 minutes, the world changed. The events of 9/11 not only reshaped the global response to terrorism, but raised new and troubling questions about security and our personal privacy.

Fast forward to today, for our teens 9/11 is history. Our teens were not born and the world they are in is much different. Today take a moment to discuss the events of that day and your own personal thoughts. Take a moment to reflect on what is going on today in our world, how do we build compassion, empathy, grace, and understanding in a world full of chaos and disconnect. As parents, we are our teen’s biggest mentor and discussing family values and thoughts on world events helps our teens to develop values and a moral compass that will shape how they interact in their world.