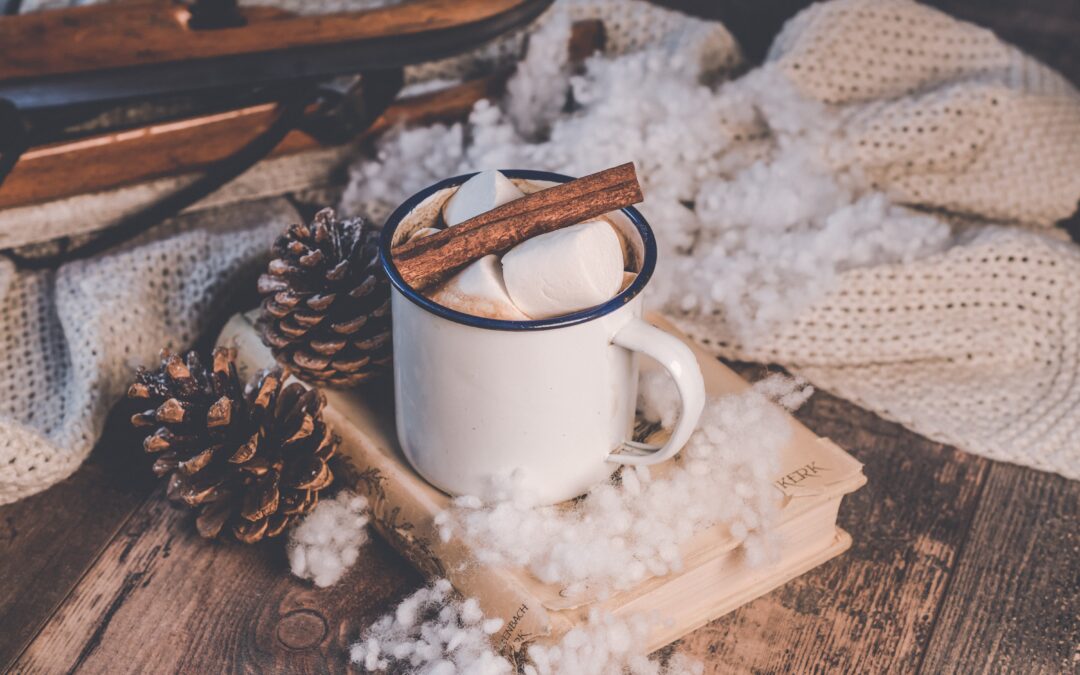 Being a role model is a privilege. (Allyson Felix)

While not all teenagers have role models, I believe having role models is crucially important. It allows for your teenager to identify with other individuals who are creating success in their life by following the same principles, goals, and values that your teenager is learning to internalize and follow. Your teenager may have a few role models all specific to something your teenager wants to achieve. However, your teenager should be intentional, and really look at the entire person they are role modeling. How do you go about finding a role model?

Once your teenager adopts a role model, especially if they are famous, it becomes part of your teenager’s life to “watch” what their role model is doing and achieving. This provides inspiration and encouragement. I talk about helping your teenager develop intrinsic motivation. Intrinsic motivation is where your teenager is motivated by their own goals and not by parents asking over and over for them to do something or having a parent provide such detailed oversight that the teenager does not learn to schedule their own time. Watching their role models reach goals and achieve success is very motivating. Another way to be inspired by their role model is to write quotes down by their role model. For example a swimmer may have this quote in their swim locker, “If you’re not serious about training, conditioning, and practice. You’re not serious about being your best.”( Michael Phelps), or “When I feel tired, I just think about how great I will feel once I finally reach my goal.”( Michael Phelps). That same teenager may have this quote to inspire their humanity, “I learned that courage was not the absence of fear, but the triumph over it. The brave man is not he who does not feel afraid, but he who conquers that fear. Live life as though nobody is watching, and express yourself as though everyone is listening.” (Nelson Mandela). Whatever the quote, it is important for your teenager to understand the context that made that quote famous. It is often a great opportunity to communicate with your teenager on a quote they have selected about one of their role models. It gives you the parent an opportunity to gain insight into what is important to your teenager and creates communication which builds trust and love and builds the relationship between you and your teenager. After all, communication is the relationship, and each opportunity to build that relationship should not be overlooked.

If the role model is someone close to your teenager, perhaps you the parent, a teacher or a family member, the conversation is the same. What is it about that individual that your teenager values and wants to emulate? It may be the kindness their teacher shows their students, which may be a trait your teenager wants to show more. It is then the opportunity for your teenager to work on a goal and objectives to create that trait. It all circles back to following their personal mission statement, principles, values, and goals. When your teenager is focused, success comes their way. Having positive role models is just another tool to help your teenager achieve the success that they have outlined for themselves.