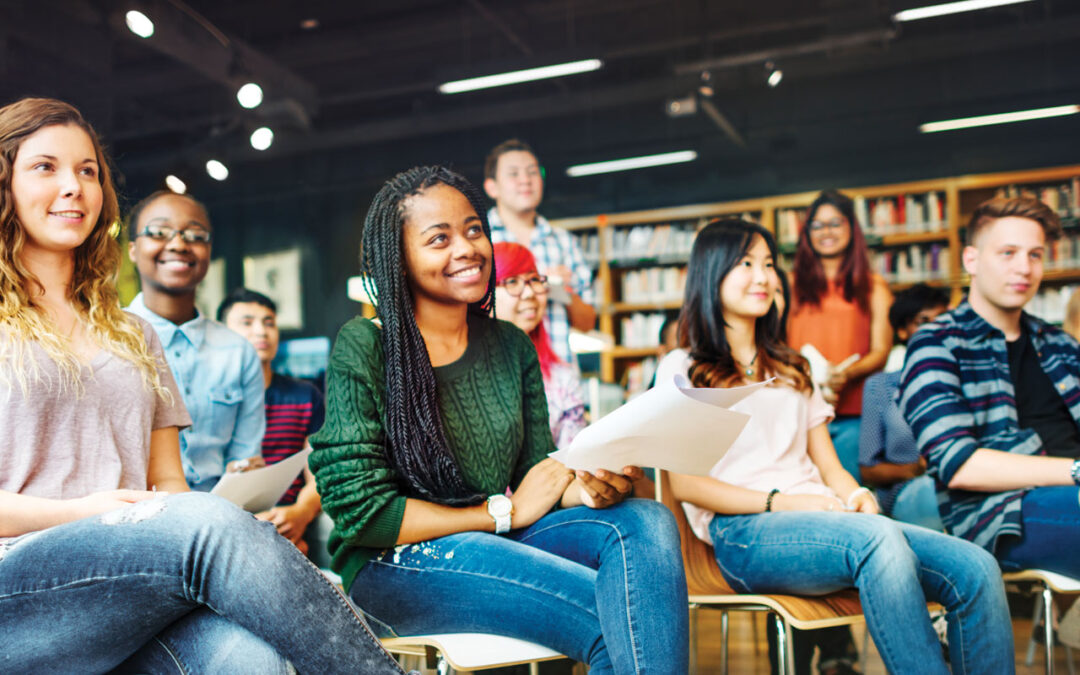 Take time to listen to others and to your own thoughts. It is wonderful what you can learn. (Desiree Panlilio)

As a parent, I often gather my thoughts at the end of the day and decide, “Was this a good day or a great day?” As a parent, what did I do well and well, what should I have not done or said and how will I do better tomorrow. I have to say from our first child to our second, I learned a lot and made numerous mistakes along the way. I learned that I should listen to my husband more often when it comes to our girls. I was amazed that he knew stuff about raising girls. I know other moms are out there relating to those words. I also realized that with a few less awesome parties and a little less drama I could be one of the Bad Mom’s from the movie. However, our daughters survived and have some important takeaways about parenting and how they will do it differently. Afterall, I think every teenager makes the decision that they will not be like their parents when they have children. Through it all I have learned a few nuggets of wisdom for parents deep in the teenage years.

Parent pressure – I wish I had dealt with it better. It is the pressure that we as parents feel from other parents. Especially with the college admissions race. From about sophomore year to senior year, it seems I had far too many discussions about college and where my daughter was looking to go. As a military family, I was just excited that she had a friend, not how she was working on her resume to attend an Ivy League college. Other parents were focused on what college, who was recruiting their son for football, and how many scholarships their sophomore was offered. A fast learning curve for me to realize that scholarships are a senior year only situation. It was the competitive nature of the parents that created pressure and unnecessary stress on their high school teens.

I decided that the discussion about college could wait until much later. It was not a Zen approach, but I found that I could sleep at night if I realized that everyone has their own path, and everyone should do what they think is right for their high school teen and their family. It doesn’t matter what anyone else is doing. The only person that matters is your teen. I believe that if your teen wants to go to college, they will, and it will be the right fit and experience for them. It is about focusing on your family values and that your teen’s success is not a parenting competition. It is about raising a teen that will become a functional adult in society.

Social anxiety – not my teen’s, but mine. Crazy as that seems, I worried about how my girls were fitting in socially. All that time and worrying about their social lives! Do they have enough friends? Are they the right kind of friends? Why aren’t they going out on Saturday nights? Why aren’t they going to Homecoming? I worried that, since they were military teens moving every few years (our oldest daughter attended three high schools), they would fall behind socially. Our girls did not date a lot in high school, and I wondered, “Don’t any of those boys realize how wonderful and beautiful my girls were?” Are they missing out on some critical aspect of their teenage growth by not dating? How will they learn to talk to the opposite sex? Will they ever get married? Now I can say that worrying about my daughters’ social lives was a waste of time and exhausted me mentally. I should have enjoyed having them at home because, apparently, they are doing just fine in college interacting with the opposite sex, thank you very much! I really needn’t have worried.

Screen time – that is a hot topic and the answers are many, and I would have to say that not one of them is a perfect solution but rather just my thoughts as a parent. I thought my teenagers would go to bed when they were tired. I didn’t realize the addictive pull of texting, Snapchat, and Facetime calls at 2am. My girls were exhausted in high school partly from the amount of homework, and athletics, but also because of the phone interfering with their sleep. If I could do it again, I would have them dock the phone in the kitchen far far away from them. I would also learn the mastery of cell phone parental controls for our teens, since that would have been our go-to assistant. It would have been easier to create better boundaries on the use and storing of electronic devices in their room. It would have meant fewer “fierce” conversations about the appropriate use of electronics.

After having discussions with so many parents on parent pressure, parent social anxiety, and the design of screen time, I felt that sharing my own personal story would help parents to realize that in the end it is important to focus on your family values and do what is right for your family. Each teen is different and each conversation about college, social life, and screen time will need to reflect the uniqueness of your own personal situation. I encourage you to do just that. Remember it is your own personal experience for you and your teenager.