Yes, You Can Be Happy For Others! 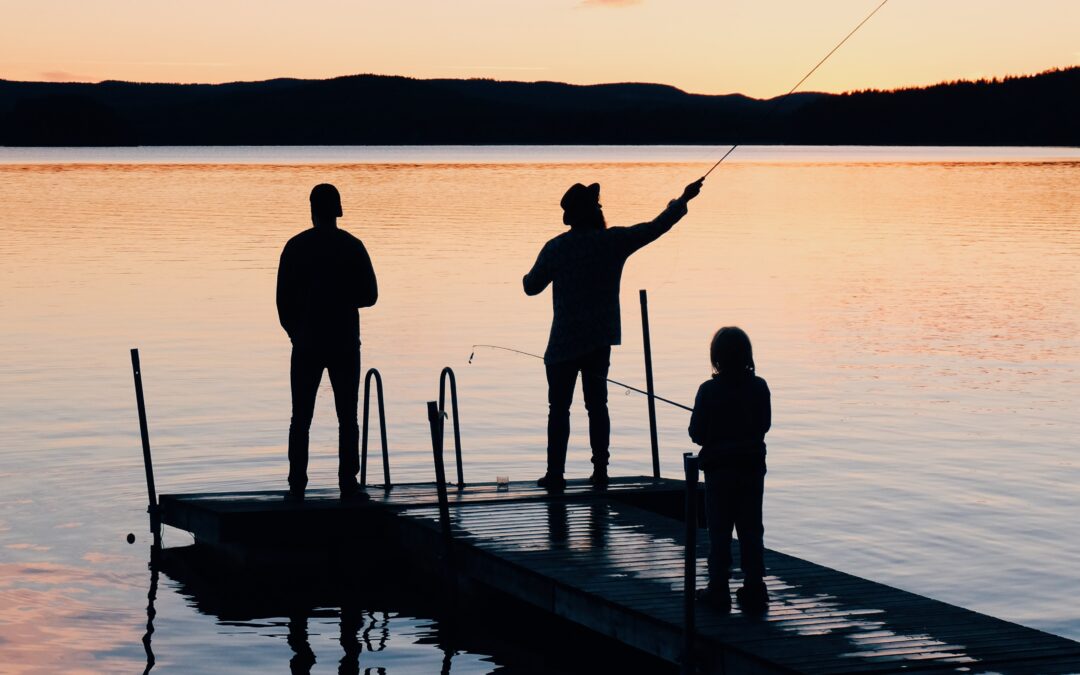 We rise by lifting others. (Robert Ingersoll)

Recently I was looking through my Facebook newsfeed (Well, I will be honest. I was lost in social media.), and I came upon something that made me stop and caused a series of emotions to wash over me. I did not respond to the post, mostly because I felt a private message was far more appropriate. A friend had posted her son’s college acceptance and the scholarship they had offered him. I was elated, so excited that her son’s academic rigor had paid off. What was so alarming were the numerous negative comments. As Taylor Swift may say, “the haters gonna hate hate hate, hate hate” (Shake if off). The negative remarks on the newsfeed were something that made me angry and sad. I was angry that friends, her village members, could be so hurtful and negative. The comments were that the college was not a great school for her son’s particular field of study. The commenters were instant college experts on what schools offer the best programs. I know! It is impressive the amount of experts that come out of the internet woodwork on a topic that they have not studied. I know people are quick to offer their negative opinion and thoughts, but is it really necessary? Another comment was that someone else’s son had also received a scholarship for more money. I had to read and reread the comments from her friends. I imagine that on social media we should go with the old saying, “If you have nothing nice to say, don’t say anything at all.” It is easy to hide behind the comments of a newsfeed, to fake an apology, to not accept responsibility for the mean words that you have written. However, words hurt. Not only was the mother going to see the feed of comments but so was her teenager. The best college for one teenager may not be the best college for the next. Each of us has our own unique attributes, our own unique story that works for one person but may not always work for another. I had to wonder why these individuals were writing negative comments and not providing the uplifting encouragement and celebratory message that such a post requires.

Is their first reaction a pang of jealousy to that post? Where these friends so caught up by their own jealousy that they couldn’t be happy for anyone, specifically a teenager who was going to college. Is it that self-pitying, “why-not-me” response? How about this one: It’s not fair that someone I know just got what I wanted my teen to get. Were they threatened by the success of this teenager, erroneously believing that this teen’s success would somehow undermine their success, especially if their teenager had similar goals or even applied to that college? Were these adults that insecure, that this success would make their own teenagers’ success less valuable? I was curious and amazed at what the reason would be behind the negative posts and the narcissistic responses of others to this post.

However, I was not going to be caught up in the battle of emotions and words on social media. I was not going to try and provide therapy to any of the individuals since that is not my area of practice or expertise. These questions I posed to myself and now here. Perhaps it can give a justified pause for all of us to stop and think about our motives behind our response to a post we read on social media. If our response is not genuine, does it really need to be posted? I go back to the old saying, if you have nothing nice to write, perhaps it is just easier to scroll past that post on social media. Or perhaps it is the opportunity to have a conversation in person, and to listen to the meaning behind the post. To listen with the intent to understand the other person, not to respond. It is an opportunity to grow, challenge our perspective, and to be a better version of ourselves. I, of course, did respond directly to my friend.

My personal response to my friend was congratulations! My belief was that we should raise each other up and not show jealousy. I wanted her son and the family to enjoy this moment of glory. I feel that as parents we work so hard to help our children achieve their goals and as a member of a village, we all need to encourage, inspire, challenge, and learn and grow. As friends, when another friend shares great news, it is their great news and should be celebrated. We need to find those pom poms, a cheer song and be in that person’s corner, to celebrate the accomplishment. I feel if you are not a valuable contributing member to the village eventually you find yourself not a part of that village, perhaps ostracized from a group of people that you really do enjoy.

The interesting thing about this celebratory and encouraging business is that when we practice it consistently, we end up genuinely feeling excitement for our friend. When our best friend succeeds in his or her career, we can genuinely share in that excitement. When our friend’s teenager gets into a college, or gets that acceptance letter it is not just our friend’s victory; it is our victory. As a village member, you feel you may have contributed to this success over the years. Perhaps it was by listening to your friend struggle with how to help her teenager, or perhaps it was driving or picking the teen up when the teen was hanging out at your house. Whatever the role in someone’s life, it is the role of a member of the village and we need to focus on what is right and good in the village.

Embracing someone else’s happiness will bring you happiness. Celebrating the joys in life is exciting, uplifting, and can help us to see all that is right in the world instead of focusing on what is wrong.