Is It Rebellion or Growth? 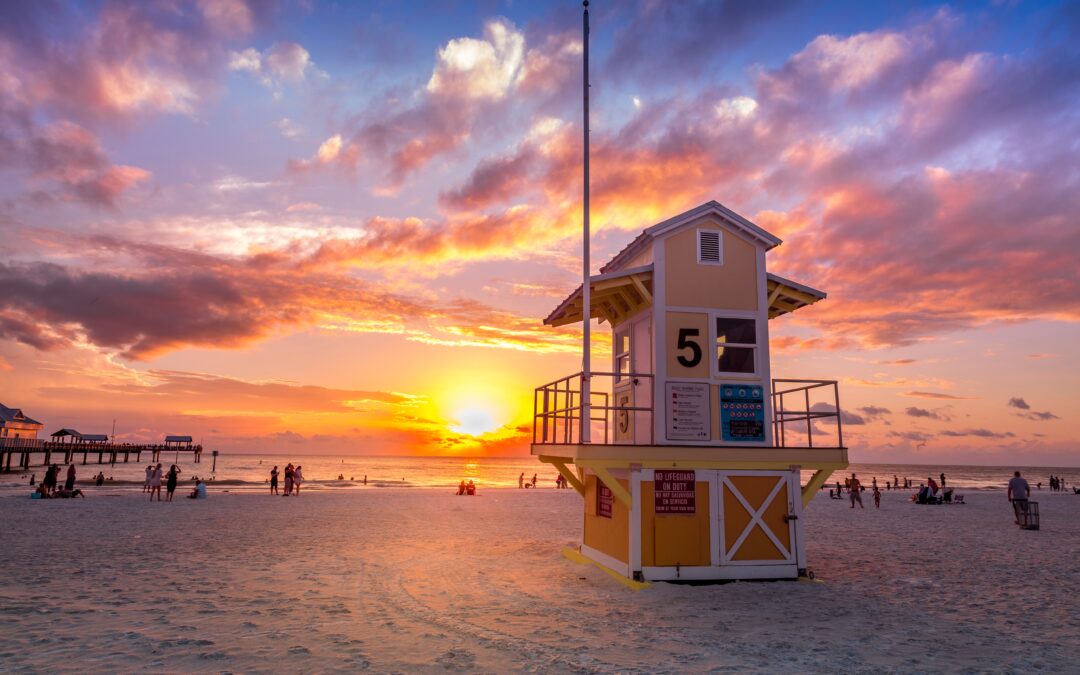 To an adolescent, there is nothing in the world more embarrassing than a parent.
(Dave Barry).

Often I have parents call and want help because their teenager is rebelling. As parents we are accustomed to our precious little kids not questioning us, but joyfully doing what we ask. So when our teenagers reach an age where it’s natural for them to question, parents often see this as rebellion or defiance. Can I help? Life coaching is about coming alongside the client and helping them to discover the solutions that will work best in their situation. I ask the tough questions, provide some teaching of skills as needed. I assure parents that the word defiant and rebellious are not the choice of words to use as their teenager begins to question their parenting style. Teenagers are gaining independence, developing critical thinking skills and trying to fit in with their friends and maintain a relationship with their parents. That is a lot to package up into a young teenager. What most adolescents do is to push back in a normal, healthy way. Here are a few ways to navigate the moments that create stress as your teenager tries to gain control and independence.

Compromise where it makes sense. Open up the lines of communication and have a conversation about expectations. For example, the messy room. Parents have an expectation of how the room should look, where things should go. Well, so does the teenager and more often than not, the parent and teen are on different pages, which is okay. The key to solving this situation is not to give your teen an ultimatum. “Clean your room or you can’t go out this weekend.” Instead, it needs to be a conversation where both parties get to voice their opinion with the honest intent to understand the other person’s perspective. I then encourage brainstorming, where the parents and teenager come up with a solution. Communication is the key to the relationship and finding solutions. This opportunity helps to develop problem solving skills that your teenager will use for the rest of their life. The solution may not be perfect and the agreement may be that it is tried for a period of time and then re-evaluated. The important takeaway is that the parent and teenager took the time to solve the problem together building trust in the relationship.

There was a book called “Don’t Sweat the Small Stuff” by Richard Carlson. I will be honest. I have not read the book, but I like the title. As a parent, do not sweat the small stuff with your teenager. Teenagers need boundaries and rules, some of which are not small stuff and not negotiable. Those non-negotiable rules and boundaries need to be clearly spelled out. What those rules and boundaries are, are determined by you, the parent, based on your principles, values, and life perspective. There is no right or wrong boundary. Your teenager believes in your right to set boundaries and they want those boundaries. It lets them know that you care, and it gives them something to rub up against. However, other issues, such as the music your teenager listens to, the clothes they wear, are areas where a discussion and compromise can happen. It is about deciding what the battles will be.

Communication is the relationship. Communicate often with your teenager. Keeping the lines of communication open, allow for the discussion of topics before they escalate and ultimatums are being tossed around and later regretted. I have had many parents share that they have regretted the ultimatum and wished that the conversation stopped as emotions escalated. I have told parents that stopping a conversation that has become too emotional to be rational is okay. It is about taking responsibility for the decline in the conversation and finding a way back from the edge. A certain amount of push back is normal from your teenager, it should be expected. I tell parents it is part of growing up, becoming independent and autonomous. The teenager is finding their own way and it should be embraced.